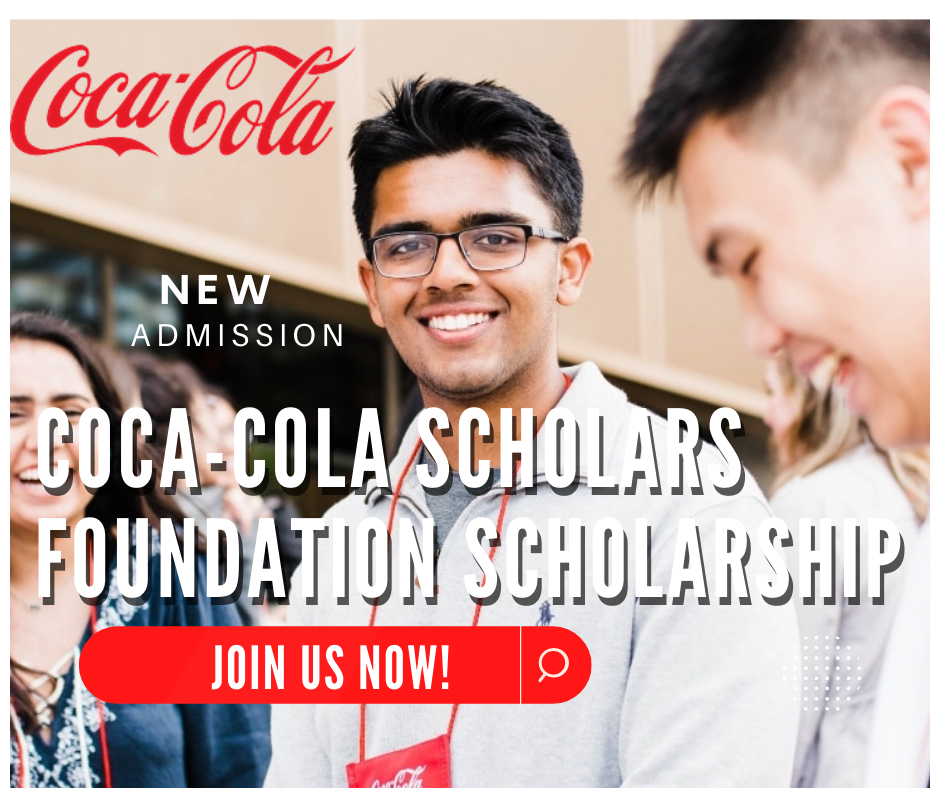 We are pleased to share the names of our 2023 Coca-Cola Scholar Semifinalists!

These 1,557 students were among the 1.7% selected from over 91,000 applicants from across the country to continue through our selection process based on their academic excellence, leadership, and service demonstrated in school and community activities.

They are currently submitting their Semifinalist applications to be reviewed by our Program Reading Committee. After this review, 250 will advance as Regional Finalists, with 150 becoming Coca-Cola Scholars and receiving a $20,000 college scholarship.

In addition to receiving college scholarships, those students selected as Coca-Cola Scholars will be welcomed into a vibrant community of alumni that has become a powerful force for positive change in the world. Through networking, collaborations, and friendships, the group strives to make a greater impact together. Recent initiatives include a podcast called The SIP (The Coke Scholars Ignite Podcast) and the sixth year of a coaching program that partners seasoned alumni with first-year Scholars as they transition to college.

The Coca-Cola Scholars Foundation celebrates and empowers visionary leaders who are refreshing the world. With its 34th class of Coca-Cola Scholars, the Foundation has provided more than $78 million in scholarships to over 6,600 program alumni who together have become a powerful force for positive change. Learn more at www.coca-colascholarsfoundation.org.